Go To the Source Document

In the Game Show “Family Feud”, the host speaks the phrase, “survey said”, before giving the answer to a question.  I recently encountered another version of the Family Feud.  I will call it, “The World Says, but God Says!”

I was taking an on-line survey to earn points to redeem for goods at select vendors.  The survey asked you to identify your gender.  When I was a child that either meant male or female.  The survey I was completing had several more options to choose from.  Beyond female and male, the survey listed; non binary; transgender male; transgender female; and pansexual. I thought to myself, “I thought the bible said God created maIe and female?  So, I went back to the source, the bible.   I turned to Genesis in my NLT, New Living Translation, bible to ensure there was not some translation done that I may have missed.  No, it said God created male and female.

So where did these other gender definitions come from?  The survey was using one of the world’s latest definitions of gender.  “The World Says.”  That’s when we as Christians need to add the qualifier, “But God Says!”

Romans 1:21-24 talks about what is behind man’s creation of all types of variations from what God intended.

Romans 1:24.  “So God abandoned them to do whatever shameful things their hearts desired.  As a result, they did vile and degrading things with each other’s bodies.  They traded the truth about God for a lie.”

The world has created a different variation of gender to fit our human behaviors and choices.  There is an attempt to transform what God created as male and female, into supplemental humanistic  categories of gender.  The human or civil rights of people to do what they want and live as they want is often used to justify these new gender choices.

When you hear a worldly answer that seems suspect in truth, ask yourself, “What does God say?”  Then go to the bible for THE ANSWER!   Is the human answer/definition part of God’s will or God’s plan?

The world appears to be in an era of “human rights”.  The impetus on human rights is that humans can be and do whatever they want, just because they can.  We are told that we have to respect those choicesD. Whether the human right is a God given right seems to be a question never asked.  When you are confronted with a human interpretation that seems to conflict with your understanding of what God intended, refer to the source document.  The Bible. 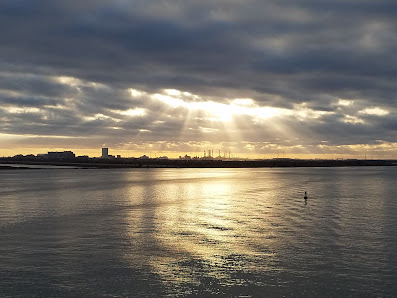