I heard Senator Ted Cruz state that President Biden's statement that he wanted to appoint a black woman to the Supreme Court was a disservice to white males.  Are these the same white males who have an advantage over every other human category for thousands of years??  At times I wonder who voted for idiots such as Ted Cruz?  How in the hell can they be elected when they make so many stupid statements?  But, this is the state of our government.  We elect boneheads whose mental capacity is less than that of the first humans on the earth.  Yes, those humans who were totally ignorant compared to the knowledge an 8th grader now has in an elementary school.

We can only pray that wise, spiritually guided men and women will be elected into Congress in 2022.  But, don't count on it.   This is the same country that is still following our idiotic 45th President around like a dog in heat! 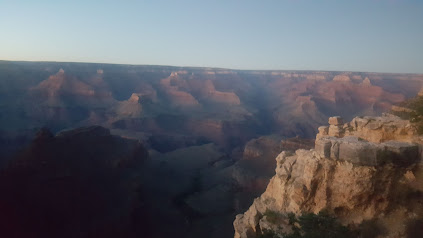